A little history and some facts and figures.... 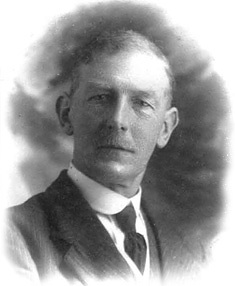 The Club was founded by Captain G.J.F. Adams in 1928. The first Clubhouse was a tin shed on the east bank of the Keyhaven River at the head of the estuary.

In 1935 the Mayor of Lymington opened a fine, architect designed, timber-built Clubhouse on the same site. In 1949 the timber building was moved to its present site on the west bank of the river where it now forms the central section of the present Clubhouse.

In 1993 the building was enlarged to increase the open floor area and to provide new showers and changing rooms. In 1997 the Club applied for and received a Lottery Grant of £27,264 from the English Sports Council.

In 1998 by matching the grant with its own funds, the Club expanded its fleet of Support Boats and improved its facilities including the building of a much larger Gear Store.

In 2010 the Club incorporated as a Company Limited by guarantee

The Club's fleet of Support Boats consists of four RIBs and one diesel engine launch. 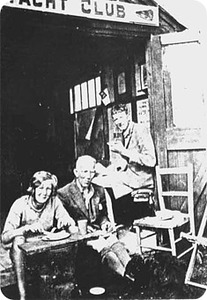 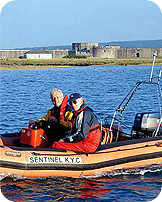 The Club is an RYA Training Centre for the training of helms and crews of Support and Power Boats. Responsibility for training is undertaken by Club members who are RYA Qualified Instructors.

The annual sailing programme provides for Open Class & Scow racing, Junior sailing, Pottering, and Club cruising from April through to November. The Club has its own floating pontoon.

With unique views of the Keyhaven River and the Solent and its friendly atmosphere, the Club Bar is a popular focus for all members.

The Club has its own small car park and there is limited space for members dinghies and tenders.

The Club leases all the land it uses for its premises, facilities and river access.

A Health & Safety Policy covers all aspects of the Club's activities.